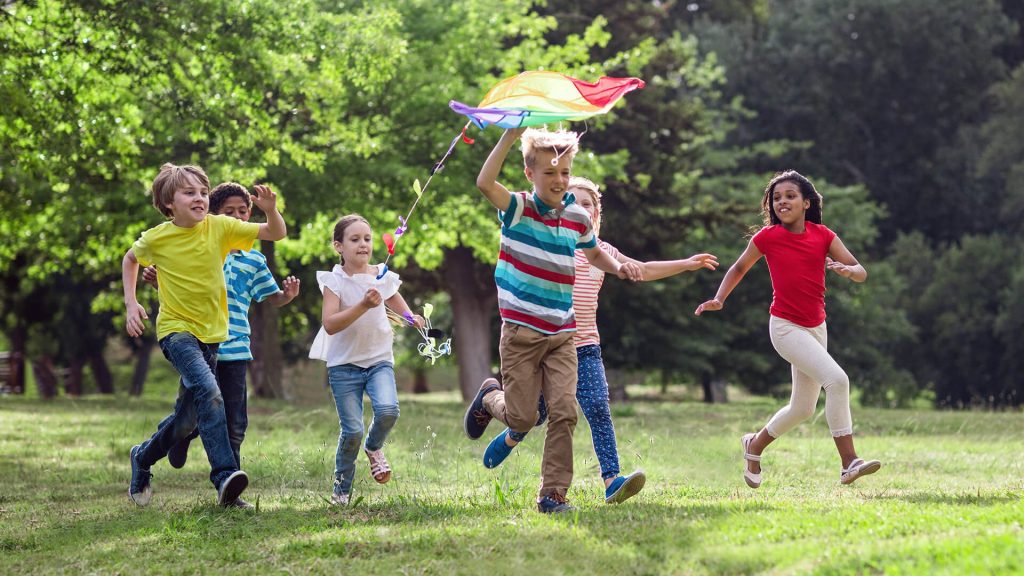 Here’s the best way to keep your local track mowed:  Share the park.

It’s an uncomfortable pill to swallow at times, but, disc golf isn’t exactly the high dollar attraction that most park departments are yearning for.  Almost every course out there provides no immediate income to the local government, but requires extra maintenance over the expanse of a dozen or more acres.

By sharing the park, we get a whole lot of eyes on the course.  These taxpayers and their peepers don’t want to look at schule, briars, and fields of overgrowth.  They’re going to bitch about it, and that’s going to get the mowers revving.

The same goes for the potholes in the parking lots, that broken water fountain at the pavilion, and keeping the goddamn bathrooms clean and functional.  (There’s not enough room in the Innova Hero Bag for T.P. if you carry any more than 3 beers.  Trust me).

In other words, they have to keep those little league parental units happy or else they’ll collectively move down the street to the other park.  These leagues are the bread and butter of any parks department, with some of these campaigns costing hundreds of dollars per kid, per season.   If the park crew isn’t doing their due diligence, the money will dry up faster than a millennial chick when you wear your “Make America Great Again” hat on the second date.

This GIF will also do the trick.

So the next time you see those little brats out there shrieking and scraping their knees, (not necessarily in that order), don’t bitch too bad; there is an upside.

Also, that dad over there who is suffering through his third pee-wee practice of the week could definitely use a beer.  Major karma points goes to whoever donates an oat soda to help him through the last 45 minutes of his pre-teen’s coordinated dance rehearsal out there on 13’s fairway.