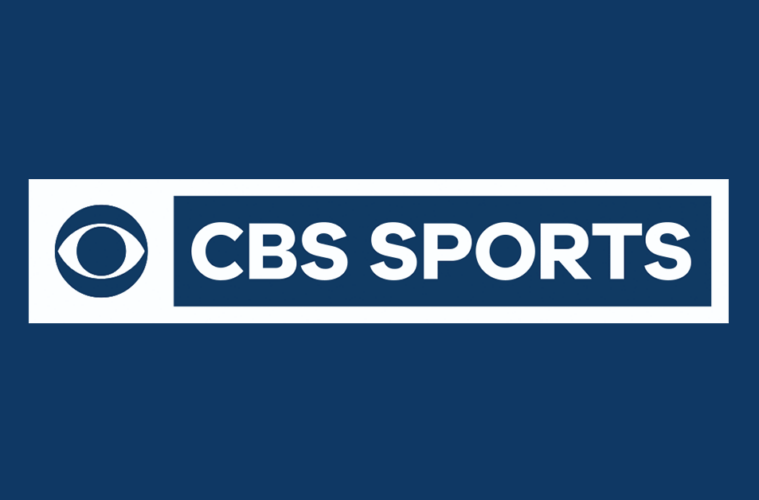 We should have known better, but we were blinded by our love for disc golf and our optimism for its future.

We were Ralphie, waiting patiently through and trials and tribulations of regular life for our decoder ring to come in the mail.  (And, for the record, 2020 has been both trying and tribulating in ways that we could have never imagined).

Then, when that magical, mystical apparatus arrived, we were prepared for it to unlock all the mysteries of the world and catapult us into the best version of ourselves.  This was it.  The ticket.  The proverbial turning point.

Ralphie was, of course, disappointed when it turned out that the decoder ring was just another way to advertise Ovaltine to children – a drink which was really just the Muscle Milk of its day.

And so it goes;  The CBS Sports coverage of the Dynamic Discs Open was little more than a way for the dinosaur media to sell a few very specific advertisements while under-representing the sport in the most archaic, Mad Men sort of way.

And, by “Mad Men sort of way”, we mean through the offensively disproportionate coverage that female players received.

Andrew Fish was the first to go off:

Someone watch cable TV tomorrow and tell me if coverage a major manufacturer commissioned is following the inequitable model of every other sport. https://t.co/IygoQW1dB5

This is bullshit. The organizers and manufacturers who commissioned this coverage have a finite amount of coverage. Allocating 2 minutes of that time to a co-equal open division that also competed at this event is a CHOICE of erasure. https://t.co/Gqjm8t6W8l

Then Foundation Disc Golf felt the need to exert their “bro”-ness with a poorly researched tweet that they later deleted and walked back after the aforementioned Fish hit them with a simple “Fuck you”.

This neanderthal-brained hot take was about as likable as a fire at the Humane Society.

Way to delete your dumb tweet. Tools. There is no WPDGA. So there’s that for a start

Whoever’s got the keys to the Foundation Disc Golf Twitter account needs to leave them on the desk when they leave today.

Even Parked threw some snark out there – not something they’re known for.

“A game where a bunch of men and this one woman throw Frisbees in an endless, wide-open field.”

Perhaps the only thing worse than the obvious lack of FPO coverage, (besides Foundation DG’s unfathomable idiocy), was the circle-jerking Twitter nonsense that went down between the PDGA, and itself.

Hell, they even answered their own snack question when no one else would.

Correct answer: All of the snacks https://t.co/nJ793KX2Ux

This all leads to the inevitable question:  Was this actually a step forward for disc golf at all?

CBS Sports doesn’t have the clout of an ESPN, and cable television is a dying platform.  Yes, they have a large audience, but it’s not a very modern audience.  They appeal to the holdovers of the golden age of cable who aren’t yet comfortable enough with technology to run a Roku or a Chromecast.

As such, it’s doubtful that this is the sort of audience that’s going to look at disc golf in a fair and favorable light.  We’re still far too kitschy for these folks, and CBS knew it.  That’s why the programming block was labeled “Disc Golf” and not “2020 Dynamic Discs Open Disc Golf”; they wanted to catch the blue hairs scrolling before supper and surprise them.

And then there was that PSA that told us not to drive stoned, which I haven’t seen anywhere before.  Not even on the Vice channel in between takes of 2 Chainz eating cannabis-infused caviar or Action Bronson trying to keep his eyes open during an episode of Ancient Aliens.

So much for CBS helping to shed some of the unfortunate stereotypes of the past.

Maybe next year we can have CBS Sports and Foundation partner up and bring back the Hooters girls from the American Disc Golf Tour: 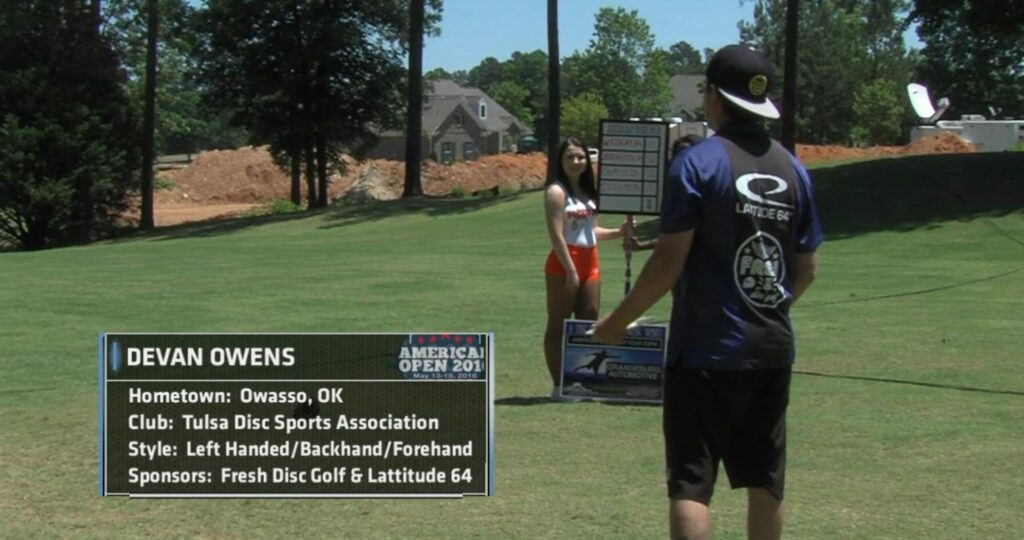