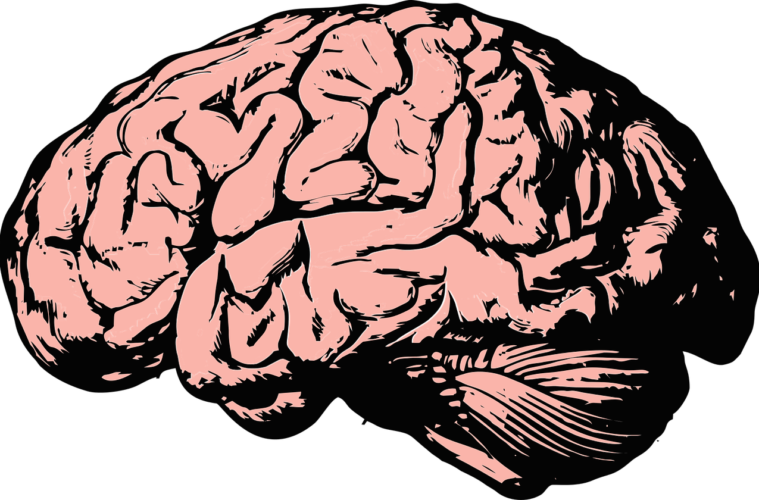 Mental Game Monday: If You’re Not Going to Two It, Don’t Overdo It

As a male child growing up in America, it was an absolute prerequisite that I would learn how to play baseball.

This is simply the way that it went in the rural pockets of the USA the mid-1980’s, and the graduation from tee ball to little league, and then from little league to high school baseball, were rites of passage that none of us could truly avoid – no matter how much we would have preferred to be obnoxious skate-rats pilfering Coors Light from our parents and ruining curbs behind the post office.

And in a small town, somebody’s dad is going to have to be your first baseball coach.  In the boondocks of New York State, that coach was my dad – a situation that I wouldn’t wish on any kid who wasn’t all that good at baseball.  (Let’s just say the aspirations of grooming a quick-handed second baseman quickly transformed into hoping and praying that I could hit the cut-off man from my lonely perch in right field).

But coach-dad, (or is it “dad-coach”?), did have a way of explaining the rules of the game to 7 and 8 year olds that would stick with me for the rest of my life, particularly as it pertained to determining what to do as a baserunner when one of your pre-teen teammates actually makes contact at the plate with less than two outs:

If it’s in the air, stay right there.

If it’s on the ground, run around.

Little kids get rhymes.  It’s in their blood from all of the Sesame Street songs and Dr. Seuss books.

This little piece of pine tar poetry stuck with me, and even as a middle-aged man who’s played the occasional beer-league softball game, it’s a bit of the dialogue that’s in my head while I have my foot on the bag.

So, when it came time to get addicted to disc golf and really delve into my own personal mental game, I did what I’m sure most of us do:  Create a little mantra or two that’ll keep me focused on the right things and not the wrong things.

Maybe you step up to the pad and say to yourself, silently, “don’t fuck this up”.  Maybe you run a check list in your head:  Nose angle, wing angle, aim.

For me, one of the most difficult parts of really learning disc golf was to separate the physical act from the game itself, and remember that not every throw needs to be an extraordinary, exotic, or risky spectacle.  This is especially true on unfamiliar or particularly challenging courses, where a little bit of humility would do you well.

Then came the lightbulb-above-my-head moment:

If your’e not going to two it, don’t overdo it.

Picture this:  A water carry that you can surely make – if the wind is negligible.  And if your arm is still fresh.  And if there’s no hitch if your mechanical giddy-up on this particular day.

Even then, let’s say it’s a shot that you could make 8 times out of 10 in those mythically-great conditions…that means there is still a 20% chance that you’re going into the drink.

You could lay up to the water, pitch across, and easily take that 3, but…

Now you’re worrying about a lost disc that you’re going to need later.  You’re trying to figure out where you need to mark your lie.  You’re hoping that you can get up and down for a circle 4, and that in and of itself is the sort of pressure you don’t want or need.

Sure, someone on your card is going to make the shot, and they are going to maybe take that 2 and the pad, but now their birdie is being scored against your going-for-the-glory bogey and not you’re “boring” par.

You overdid it, and now you’re just handing strokes out for free to people who didn’t even ask for them in the first place.