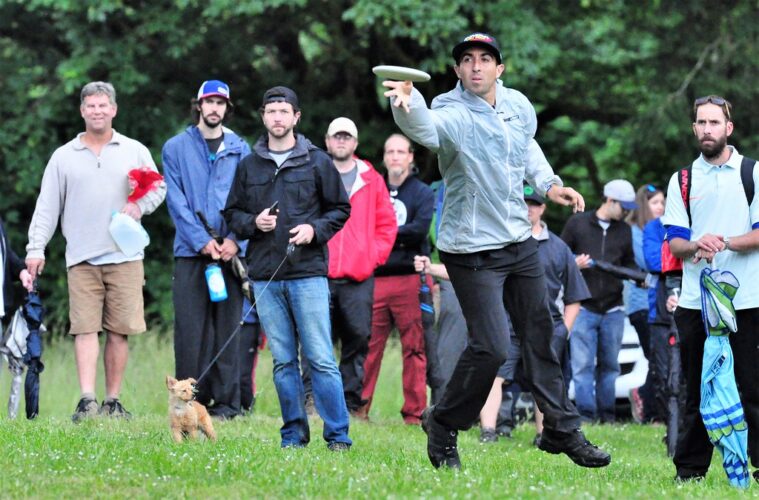 Did Disc Golf Get Its Money’s Worth from Paul’s $10M Deal?

Did Paul’s $10m do what it was what supposed to do?

Did we get our money’s worth?

Or, did the sport accidentally Pierce the flesh of the pop culture in a fleshy, un-vital place?  Was Discraft’s gamble a bust for everyone but them?  And, If the sport doesn’t keep exploding, have they also missed the mark?

Is Pablo even still in the GOAT talk?  Did DG study him and replicate him in time to deprive him of the glory he’d otherwise obtain?  Is Paul’s sudden mundane-ness a product of the same internet access that also made disc golf explode?

Did the sport grow at double-speed because we had access to McBeth in slo-mo?

Kenny’s got 12; Paul won’t get 12.  Nothing about those two statements is controversial.  On World Championships, there will never be anybody but the champ.

But Paul – the guy who might be the best – can’t prove it because he was studied and prepared for.

So, let’s say Paul ends up with 8 world championships in MPO.  Did Discraft’s gamble pay off?  Do they get to stamp the GOAT’s name on their discs in perpetuity?  And, if someone is still printing 12x discs in Rancho Cucamonga, what did you get for $10 million?

Did disc golf, as a sport, get the sort of recognition that it should have received from this sort of gluttonous deal?  Did we get the legitimacy that we all pontificated about, or are we still struggling to explain exactly what it is that we do to new friends, and to extended family at Thanksgiving?

And, more importantly, will we look back at Discraft today in the same way that we look back at Birdhouse Skateboards in the late 90’s:  As the easily-resentable yuppy crew who coasted into the spotlight through cultural hitchhiking and brute fiscal force?

If the latter, is Discraft even aware of the possibility, or are they steering this ship blindly, directly, into the gold-laden coast?